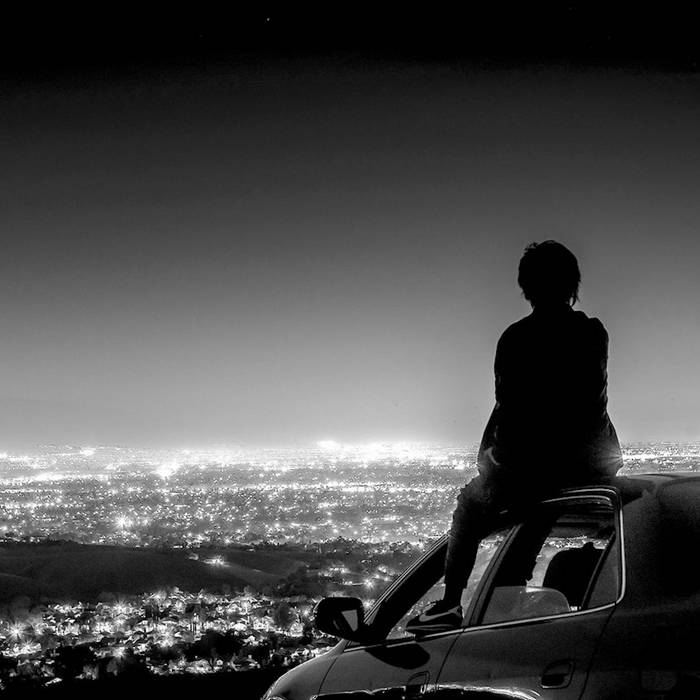 Little boy is deciding to be man
The handle of a dagger he's sliding it in his hands
Straight face with a decorated battle stance
Separating innocence, a fancy for an avalanche
...Driven as an obsessed villain
An untouched spirit with a blood lust vision-
-Run to the village with a thrill... (now kills it)
-But guilt kills him; now he wish he was a kid again

Like Marines bleed televised, in front of his mother's eyes
Rudder on Titanic, (iceberg to its underside)
Sickness in an orphanage; condition where the tummy dies
(I'm crying...) 'cause I miss looking up into a sunny sky...
...Can't stand this house- I ran out
The rain came down, streets looking like celadon-
-Camera pans out, showing the dang clouds-
-All this, now I'm running out of stars I could wish upon?
I'll admit I'm wrong... at least i'm honest
Bothered with a passion like an angry alcoholic-
-Cliche sonnets, (the secrets in my closet)
'Cause Pandoras box ain't enough to hold em all in
So step into the future, and enter a dimension
And sent a picture message to myself in the present -
(But) -pathetic are my efforts... no matter of the quality...
-'Cause even on my Tumblr, my past still follows me.

I...
I keep losing
Will...
It seems useless
Trust...
But deep bruises
God...
Will not move this.
I keep moving.
Let's keep moving
-Never cease to pursue dreams; reach and keep moving

It's funny how it happens; dripping off of my eyelids
The monkey on my back moved on before I did
Walking contradiction; funeral cake...
-What I thought to be fate was a future mistake
-take into consideration every single interference
is another way in which God takes shape
...And all while, I'm trying to find the reason
And waiting for an answer, but changing are the seasons
-A man said, (Nak, it's a simple recipe)
I open up the napkin... it read "open sesame..."
...In one instant, He turned into a gate
And told me I'm the life, I'm the truth, and the way.
...I placed the sword right back in the holster
I took the past, threw it back in ocean
Broke the chain, water dropped from a boulder,
Took the yoke offa my shoulders; (now I'm floating)