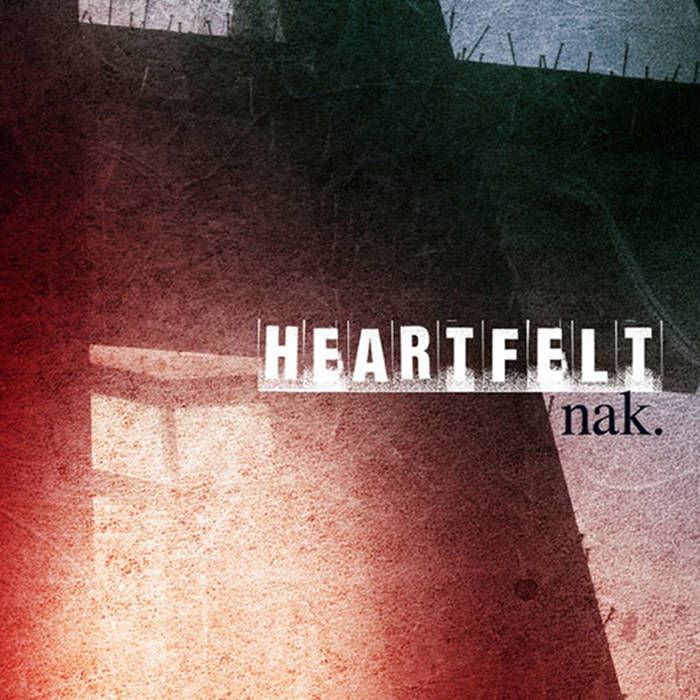 I’m twenty years young but I still look like fifteen
Conveying big dreams with these heavenly sixteens
Mentally quick speed, I toke the hardest of bars
With a target that be focused on the farthest of the stars
Sit back and reminiscence in the heart of guitar
I’ll fight hard until my body is apart of the tar
...pardon my scars, because things don’t always work as I plan
You’re listening to Heartfelt.

I was a pretty normal kid, in this pretty normal world..
Left the city for the suburbs in a corner of the world
I used to play with fake guns and make them frames flip
Crash em’ toy whips until the paint chipped
...My dad was on a ship, and mom worked a steady shift
So she ditched me with her siblings and they all had plenty kids
-I was the youngest in the group; age differences were huge
My cheeks suffered oodles of kisses for being cute
Only child to boot... the kid was lonely too
The only thing he could do... was think and envision
While my friends were always talking about the thing on television
I’m pretending that this stick is a weapon - and I’m defending victims
-Those were the days, and if it wasn’t for them
It’s probably safe to say I wouldn’t be the person I am
-So to my family who raised me, I’m eternally grateful
I love you all to death, consider this as my “thank you.”

Now I remember when I used to piss off my every teacher
It was frequent that the dean required me to make a feature-
And not mention my complexion was familiar in the detention
My devilment was all for the attention and adrenaline
...Since pops taught me how to mount on a bike
To when I used to scrim fives, Counter Strike all night
I was the talkative type, but dang, I couldn’t relate
When I left private school for one funded by state
About half a school year I didn’t have a single friend
Holding my lunch I spent about a buck and fifty cents
It was evident, and definite, I was invisible
So I put on headphones to escape the ridicule
Used to handle CD’s before the mp3’s
Bumping Canibus, Technique, and JMT
Wait and see, the kid began pick up the knack
Started to rap, with the monicker of Anak
And I was part of the battling, lingering in crew beef
Like shots of liquor, I caught a buzz with this cool speech-
For you people who ignored me, I’m eternally grateful
I love you all to death, consider this as my “thank you.”

When I thought I had it made and things were going my way
God called my name out, so I made an about face
Used to want to beat my rivals with verses and murk herbs
But Bible verses made me stop dropping them curse words
...A long story short, the after years were amazing
It was crazy, trading in recklessness for 180s.
I’m showing up at bible study, needing someone to share
The word of God, despite the fact I was the only one there
...I was so tired of sneaking like a hidden affair
Was a victim of the weather with my vision impaired
So clear the tempest; my spirit was in critical care
...fast forward to the present, now his spirit prepared
Grown up. I’m kinda nervous cause life still isn’t easy
In my third year in nursing, the youth group I’m leading
Still this heart break trying slip out the speakers
And I’ll admit I’ve been depressed since I split with Maria
It sucks.. so I took the Word, began to read up
But I re-up, look to the sky now I see doves
I can’t fake it. I’m squashing all the clutches of Satan
You should know that NAK just so determined to make it
--So make haste into the future, drop a beat, imma tear it
Stay constant... speed bumps scrape the undercarriage
Me and hip hop... tighter than engagement or a marriage
Every moment imma cherish, every mic imma damage
And hold weight like the matter that’s suspending the planets
So with aggression, imma leave my impression up on this canvas
-To everybody in my life, to everybody who was faithful
Little Daniel gonna make it... I love you all and i thank you.