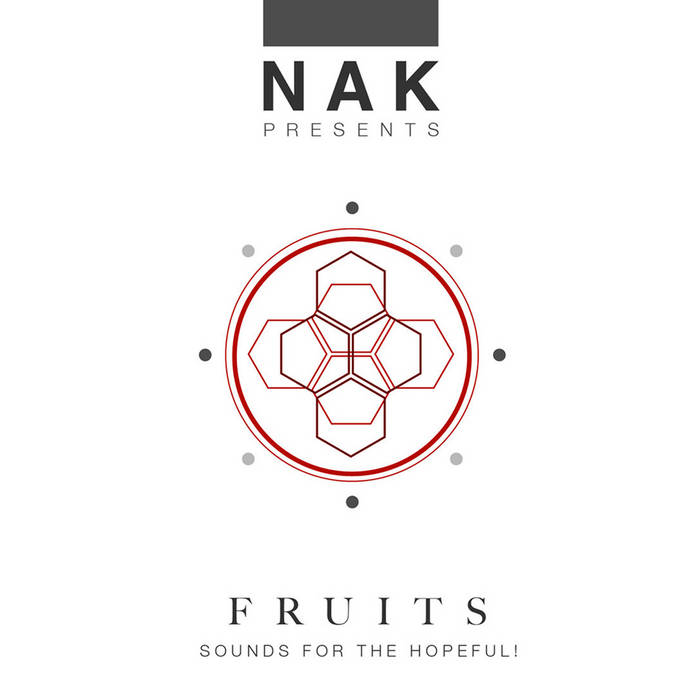 A painted red blue sky hovers horizon
I slice through the wind like tigers in alignment
With straggling gazelles, as I paddle with these legs
Over hills, over swells, while I calibrate these brakes
I tightened every nut while placing tension on the chain
...This biking’s like the oxygen that freshens up the brain
I’m climbing in velocity like toddlers as they walk and see
The world in exploration while they’re shocked at their autonomy
It stimulates my body like a shot of strong coffee
As my eyes and the setting sun connected like apostrophe
The wind skims my face like a finger on the pages
Of a book while the reader’s picking up the key phrases
Ride full force, if I fall, and eat pavement
And if I get ‘called,’ He could probably ‘re-raise it’
The sun’s about the set... the sky is repainted-
I can’t ‘discriminate’ the ‘color’: that would be racist
Peddled through the darkness, I mount to see places
But live with no regret, no doubts and restatements
And if I could, I’d sum my life up in three statements:
Love me, love now, ride now replay it

And all I know is life could be the straw to break the camel back
It’s hard to be responsible for wrong and take account for that
You’re called to take a stand before the Judge but no amount of facts’ll
Save you from the cages and the wages that the sin attracts...
And so he peddled till his skin is cracked
Hid behind his fantasy and rode until his lips were chapped
It’s the insanity of pride
...Entices his humanity, abandoning his cry
So he doesn’t need help, he’s as free as the sky
He’s fine... just leave him with his mind and his bike
Defiance and plight, look inside him and find
No kindness... reason or rhyming in sight
In a tone full of pride, he said “My name is ‘Righteous’”
He claims he could peddle at the speed of lightning
Gripped with both handles as he kicked with timing...
While signing the edge of the canyon... rising
And finally, he leapt so every eye can see
While he soared above the crevice screaming “I am free.”
All jaws hit the floor, and they began to worship
The spectacle of man who commands his purpose
Suddenly, in seconds all his speed was dropping
So he flapped with legs till his knees were popping
Softly, the audience fell to deep silence
Then the man hit the ground with a crash so violent
The moral of the story’s that a man can’t commit
To fly to heaven without ever landing abyss
There’s no such thing as back peddling games
His disciples went home all pondered the same:
Is this true freedom? Or it’s all in his brain?
I guess, in end... even bikes have chains...
This is either true freedom, or it’s all in my brain-
-In the end... I guess even bikes have chains...